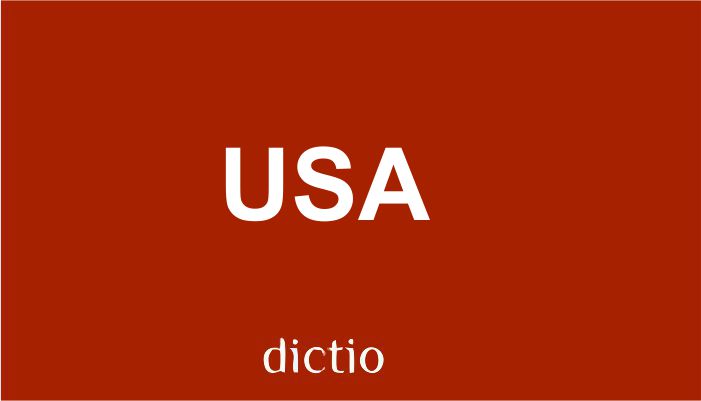 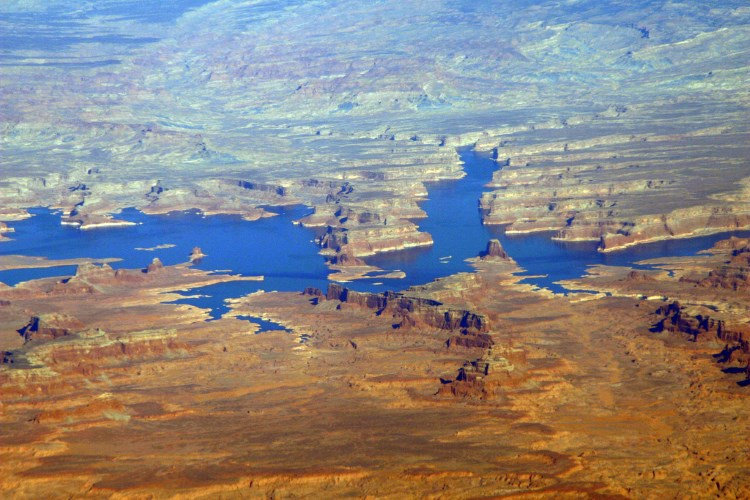 A reservoir situated on the Colorado River on the border between Arizona and Utah, Lake Powell is the second-largest manmade reservoir in the United States. Attracting approximately 2 million visitors per year, the lake boasts an array of landmarks, including Rainbow Bridge, which is one of the largest natural bridges in the world. Numerous other features can also be found here, including numerous canyons that are home to Anasazi ruins. The lake has also served as a shooting location for dozens of television series and films, including both the 1968 and 2001 versions of Planet of the Apes. 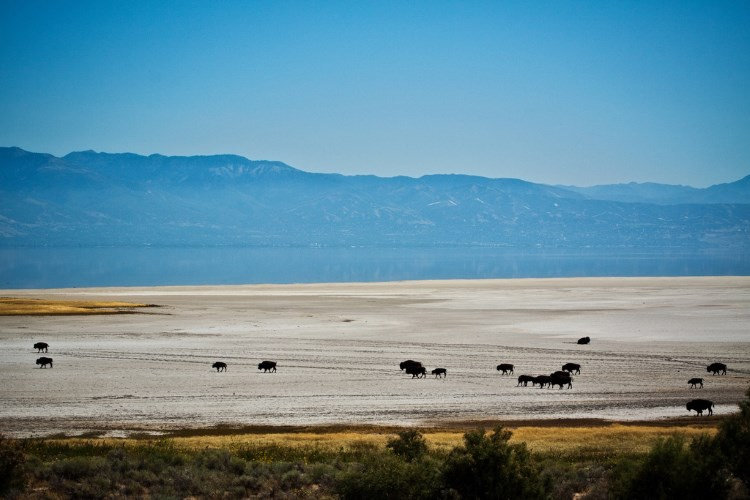 Situated in the southeastern part of the Great Salt Lake, Antelope Island State Park is open year-around and provides boundless options for recreation. Visitors will find an abundant wildlife population in the park, including one of the largest free-roaming herds of bison in the country. The park is also home to mule deer, bighorn sheep, and a variety of waterfowl. While Antelope Island is particularly known for its wildlife, there are also numerous events and activities to enjoy, including an annual balloon festival. Cycling and hiking are also popular activities in the park. 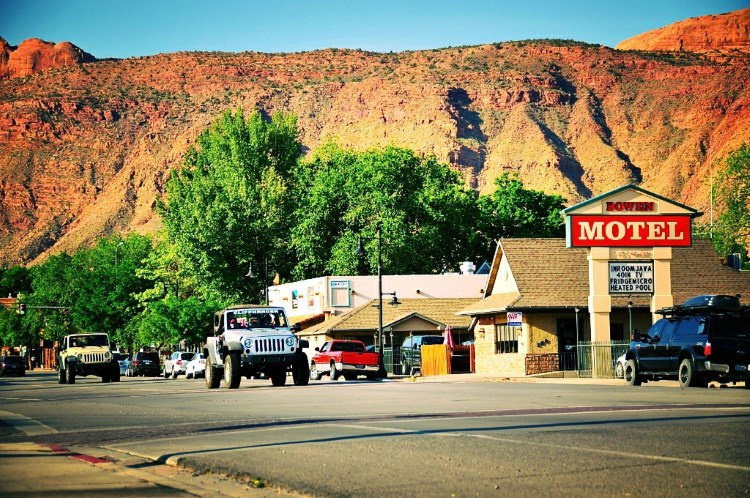 Situated in eastern Utah, Moab is one of the most popular towns in Utah and attracts numerous tourists each year. Most of the visitors coming to Moab also make their way over to nearby Canyonlands and Arches National Parks. Moab also serves as a base for the many mountain bikers who travel to the area to take advantage of the numerous network of nearby trails. Known for its stunning natural settings, Moab boasts an array of activities in the nearby area, including kayaking and whitewater rafting on the Colorado River, canoeing on the Green River, mountain biking, rock climbing, base jumping, hiking, backpacking, and extreme 4×4. 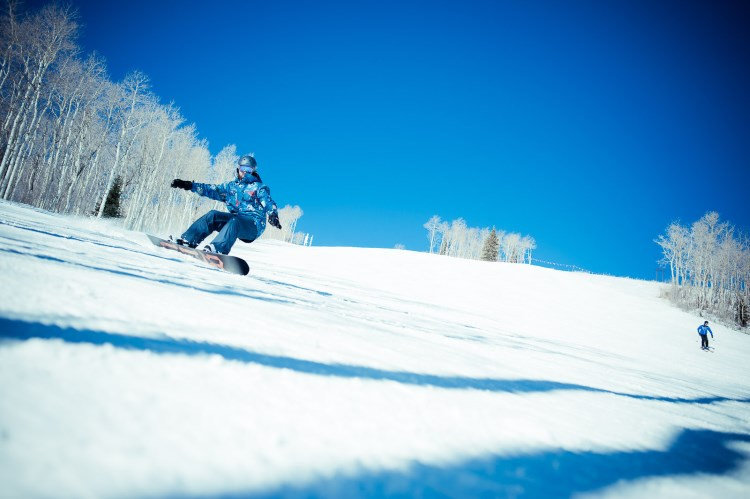