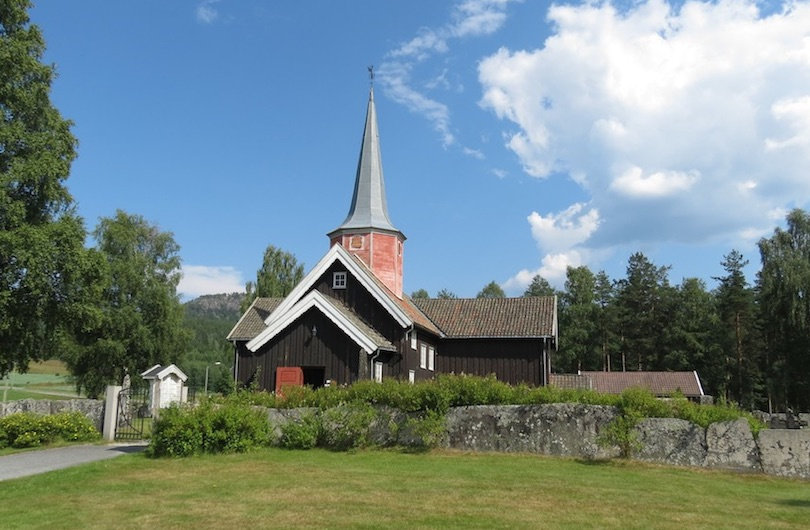 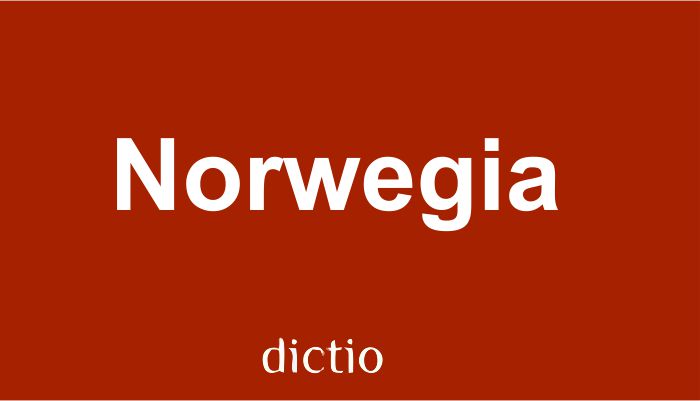 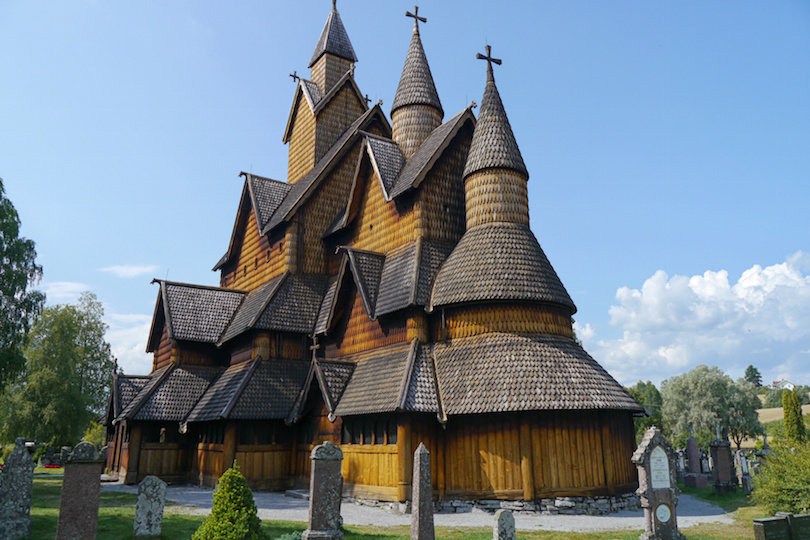 The largest of all stave churches in Norway is Heddal Stave Church. Heddal was constructed in the beginning of the 13th century, and its origins have some unusual roots. Legend says that the entire church, an enormous structure by stave standards, was built in just three days by five local farmers. Whether or not that is true, it adds intrigue to the church. Heddal’s exterior was restored in the 19th and 20th centuries, and its interior had serious changes under Lutheran control in the 16th century.