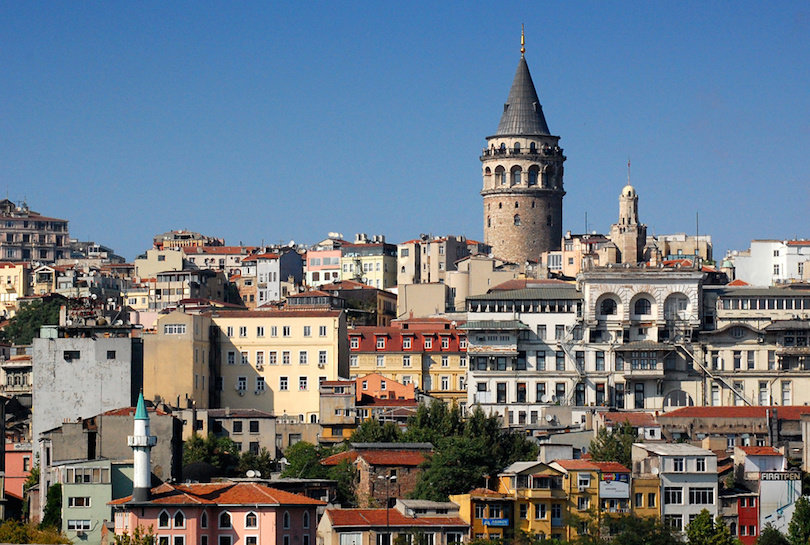 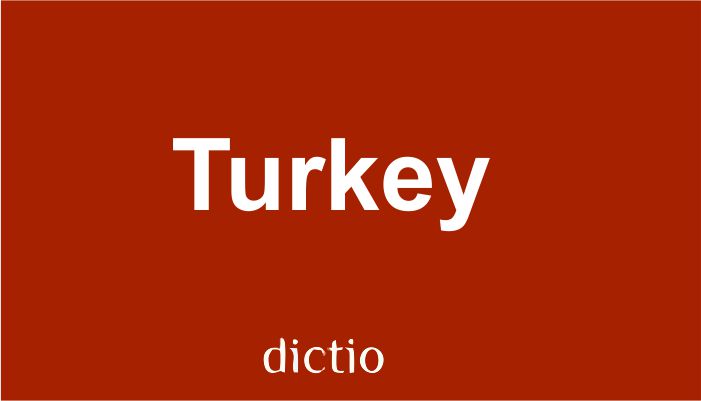 The Hagia Sophia was once a house of worship that served several religions well over the centuries. It started out as a Greek Eastern Orthodox basilica that was home to the Patriarch of Constantinople when it was built in 537. For almost six decades in the 12th century it was a Roman Catholic church. It became a mosque in 1453, remaining that way until 1931, when it was closed. It reopened as a museum in 1935. At one time, it was the largest cathedral in the world at one time, and served as the inspiration for other mosques, including the Blue Mosque, as it was such a great example of Byzantine architecture. It is most famous for its mosaics depicting various religious scenes.