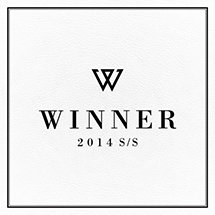 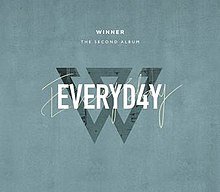 This is the first studio album of WINNER after the departure of Nam Tae-hyun. The album was released on April 4, 2018, by the group’s record label, YG Entertainment.

Like previous albums, the members were credited for writing the lyrics and composing the majority of the album’s songs.