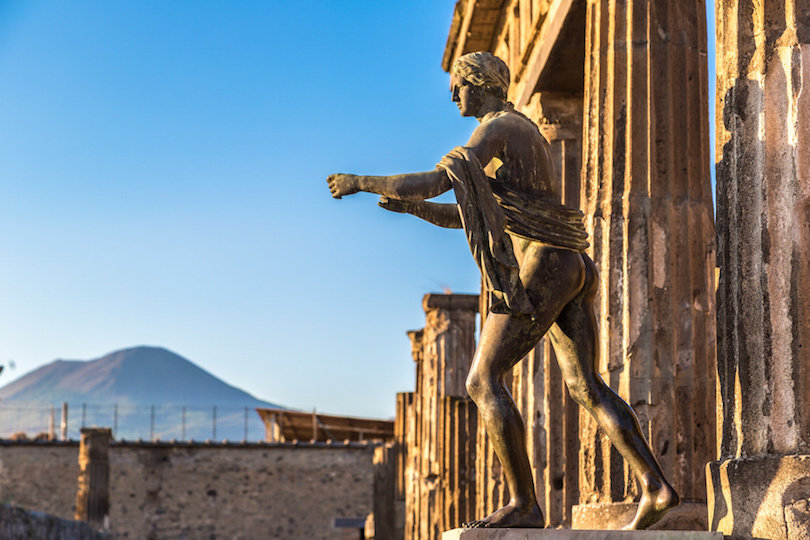 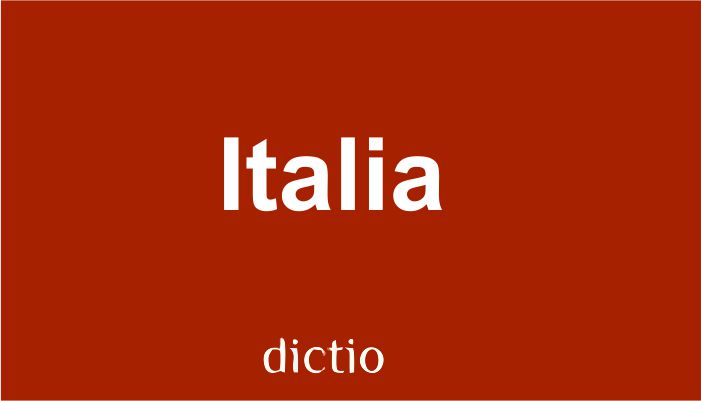 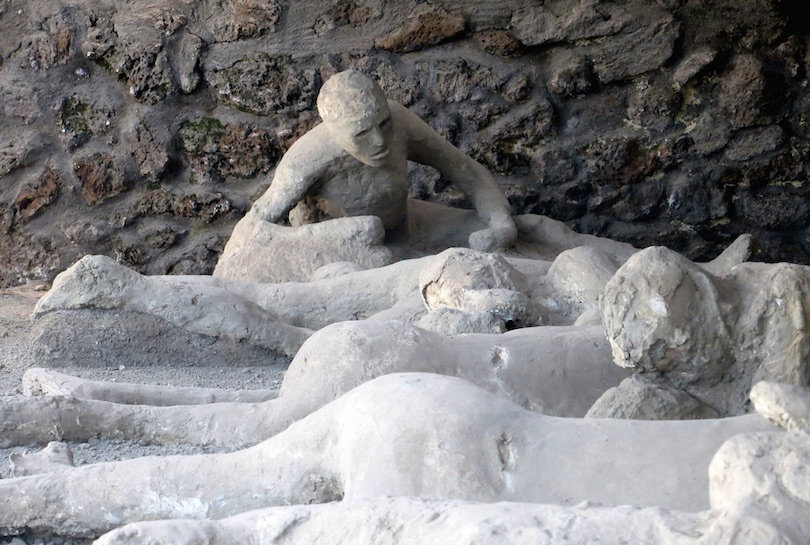 Those that did not flee the city of Pompeii before the eruption were doomed and their corpses were entirely buried by hot ashes raining from the sky. In 1870, Giuseppe Fiorelli used a technique based on filling the empty spaces where the corpses had decomposed with liquid plaster in order to produce perfect casts of the victims of the eruption. Once the plaster had hardened, the surrounding soil was removed and the figure was brought to light. This technique was used to produce a number of casts of human bodies, animals and objects. The building they were originally housed in suffered extensive damage in World War II, and they are now located in several places around the Pompeii ruins as well as the Archaeological Museum of Naples. The “Garden of the Fugitives” holds the largest number of victims found in one place, where 13 people sought refuge in a fruit orchard.