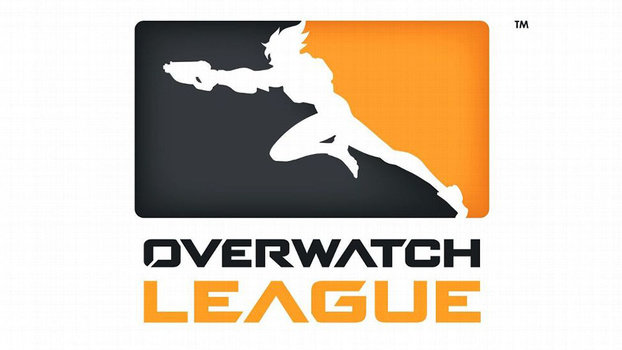 While Overwatch is played in teams of six, League teams can have up to six additional players that can be swapped between matches.[5] A team’s membership is locked at the start of the season, with a mid-season signing period allows teams to bring in new players or trade players between teams.[5] Currently, the League is not region-locked, so teams can use players of any nationality to fill their ranks, as long as the team ownership is based in that city or region. For example, the London Spitfire at the onset of the first season was entirely made up of South Korean players. The only restriction on players is to be of at least 18 years old and ability to travel internationally.