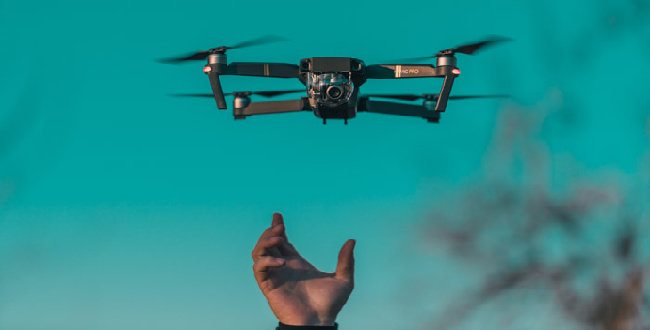 It was a foggy day after Christmas when Francesco Cattuto went for a walk near the Basilica of Saint Francis of Assisi in Assisi, Italy. But when he sent his drone above the clouds, “the view was spectacular.” 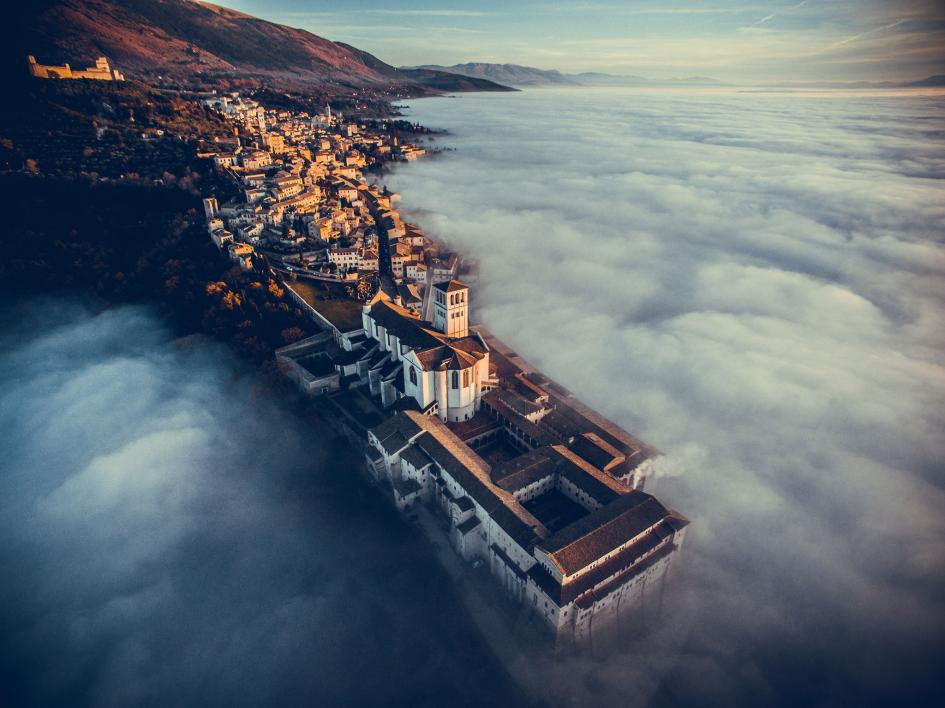 Todd Kennedy took this photo on his honeymoon in Cable Beach, Australia. When he and his spouse went on a sunset camel tour, he brought his drone and captured it from above. 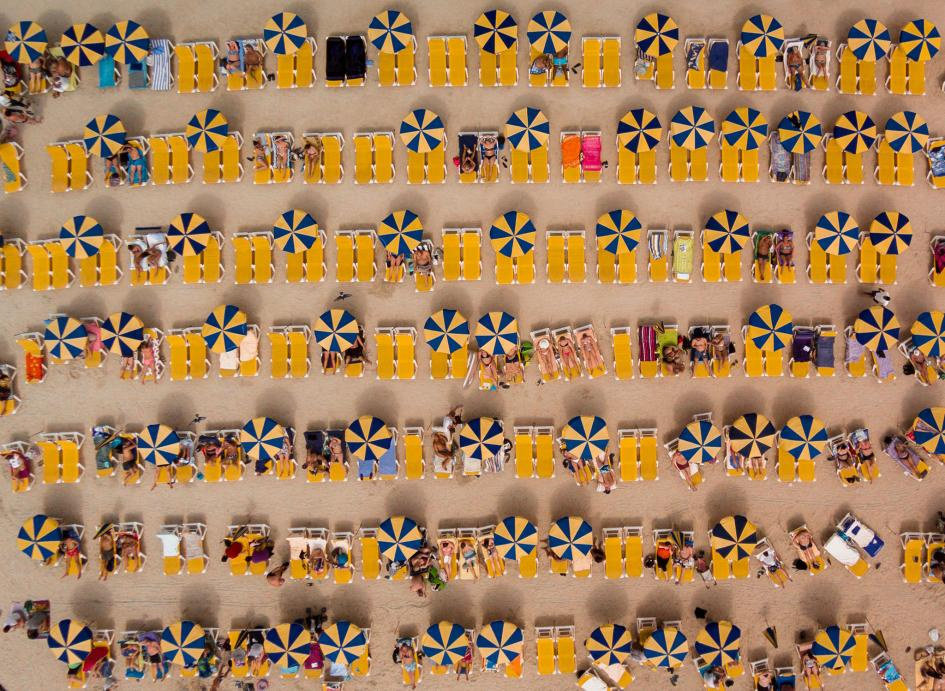 On a trip to Gran Canaria Island, Karolis Janulis captured a shot “of one of the most amazing beaches in the world—Playa de Amadores.” 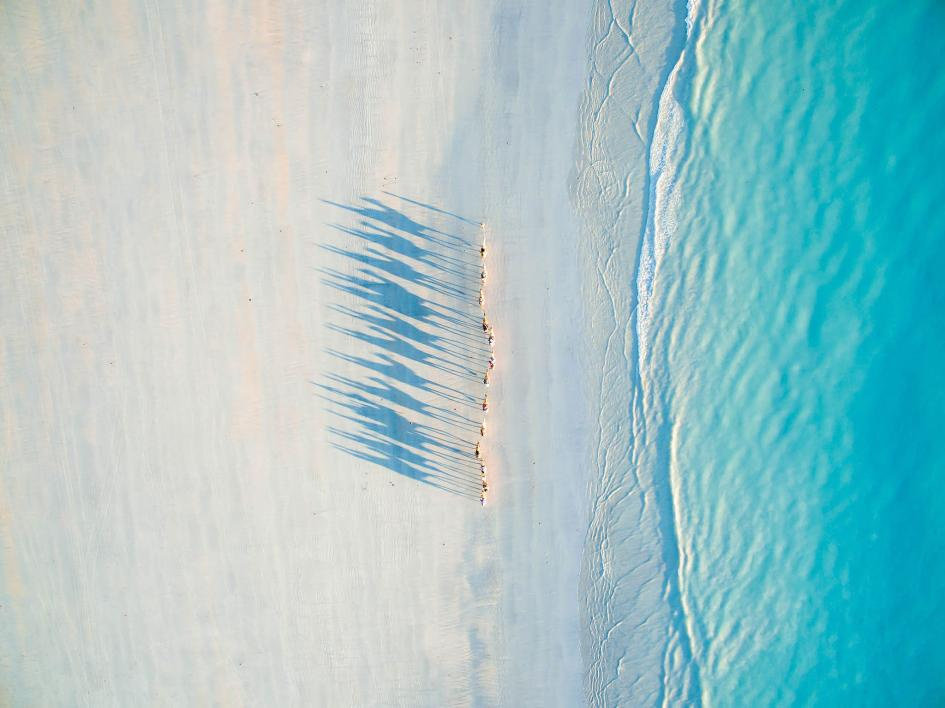