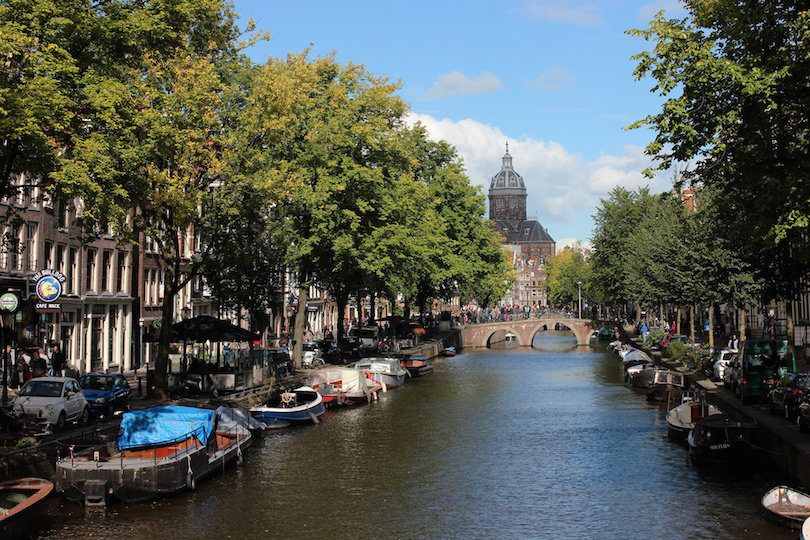 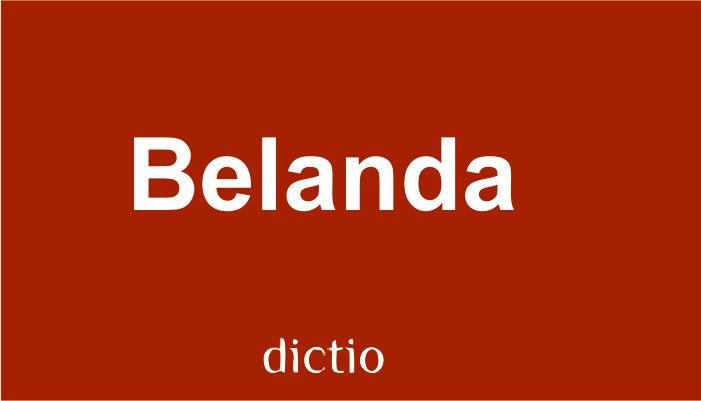 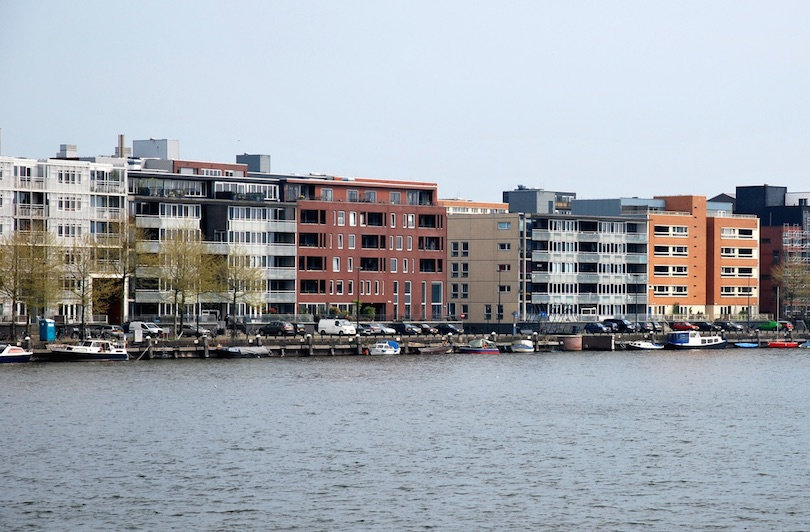 The Eastern Docklands, an up-and-coming district in the city, was once where the city’s ports and warehouses could be found. The area attracted artists and squatters as the buildings along the ports fell into disrepair. Nowadays the area has developed to become a quirky mix of culture, eccentricity and local life and now stands as a fantastic example of urban design and creativity in Holland. The Eastern Docklands are connected by trams that run to major sights in the city, including the Central Station, so getting to other districts is simple.