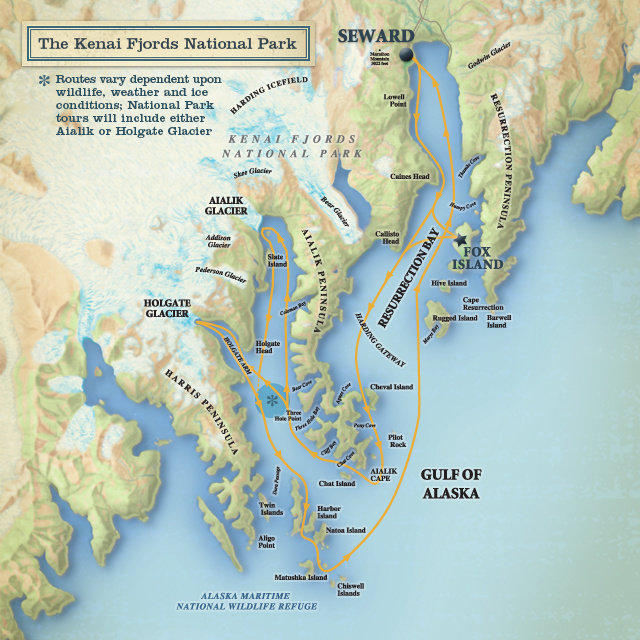 The park covers an area of 669,984 acres (1,046.85 sq mi; 2,711.33 km2) on the Kenai Peninsula in southcentral Alaska, near the town of Seward. The park contains the Harding Icefield, one of the largest ice fields in the United States. The park is named for the numerous fjords carved by glaciers moving down the mountains from the ice field. The field is the source of at least 38 glaciers, the largest of which is Bear Glacier. The park lies just to the west of Seward, a popular port for cruise ships.

Exit Glacier is reachable by road and is a popular tour destination. The remainder of the park is primarily accessible by boat. The fjords are glacial valleys that have been submerged below sea level by a combination of rising sea levels and land subsidence.

Kenai Fjords National Monument was initially designated by President Jimmy Carter on December 1, 1978, using the Antiquities Act, pending final legislation to resolve the allotment of public lands in Alaska. Establishment as a national park followed the passage of the Alaska National Interest Lands Conservation Act in 1980. The park protects the icefield, a narrow fringe of forested land between the mountains and the sea, and the deeply indented coastline. The park is home to a variety of terrestrial and marine mammals, including black bears, whales (humpback and killer whales), seals and moose. 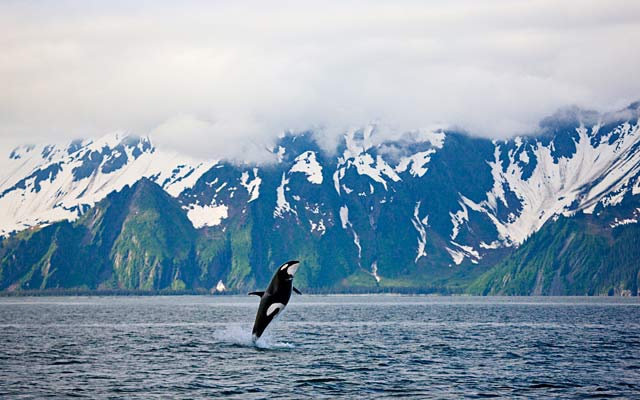 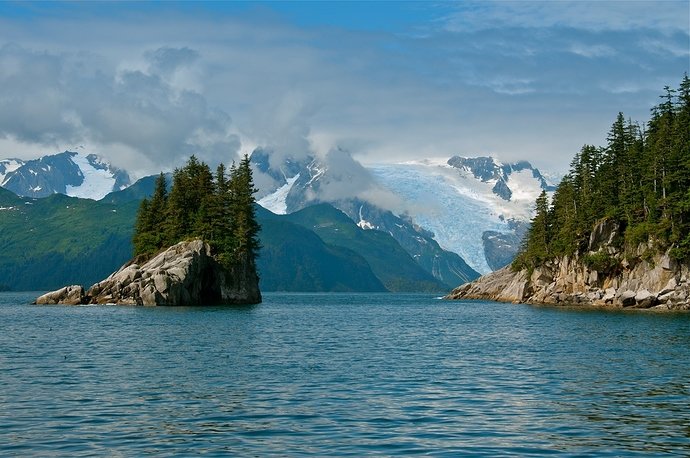 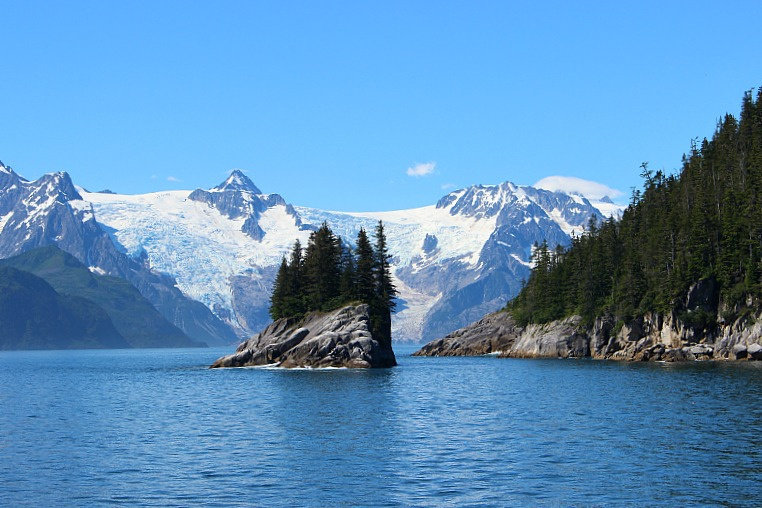 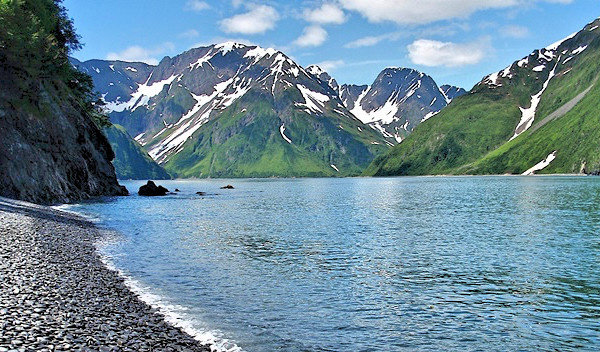 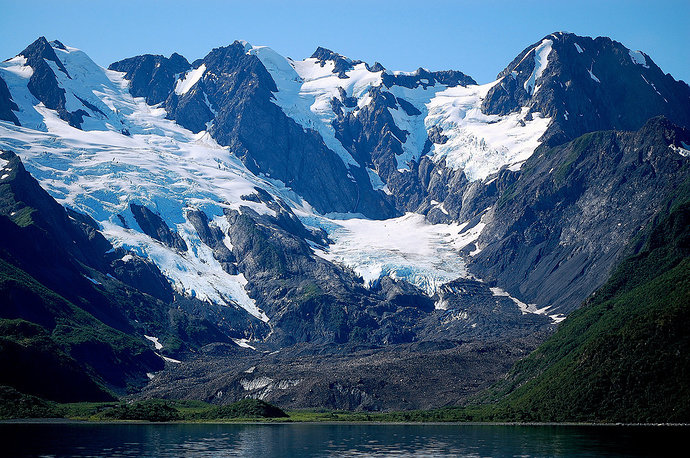 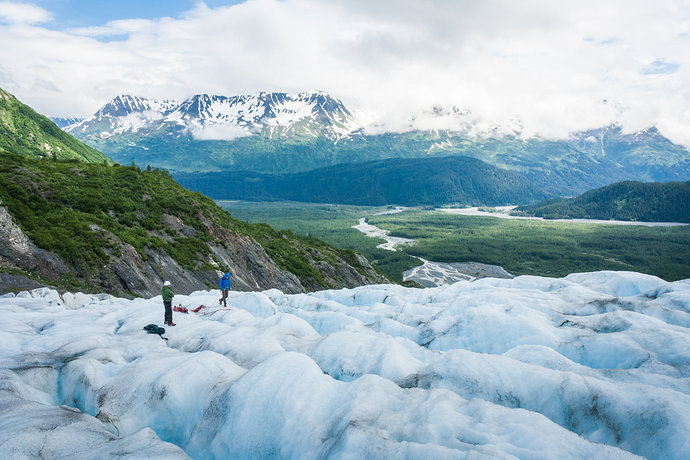 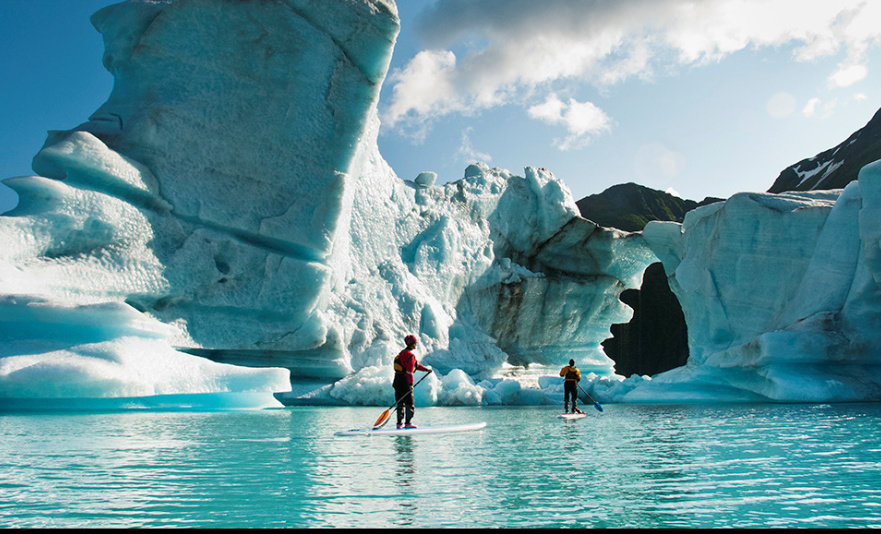 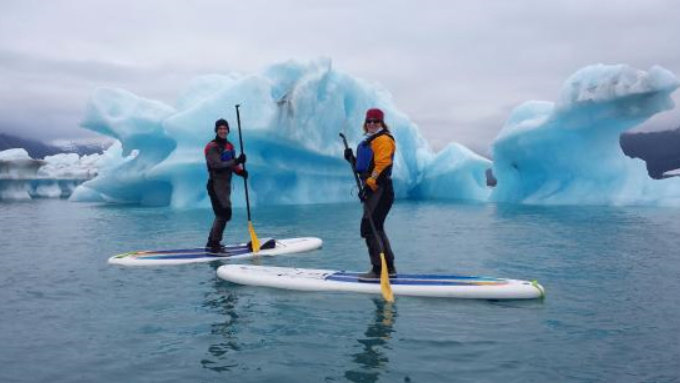 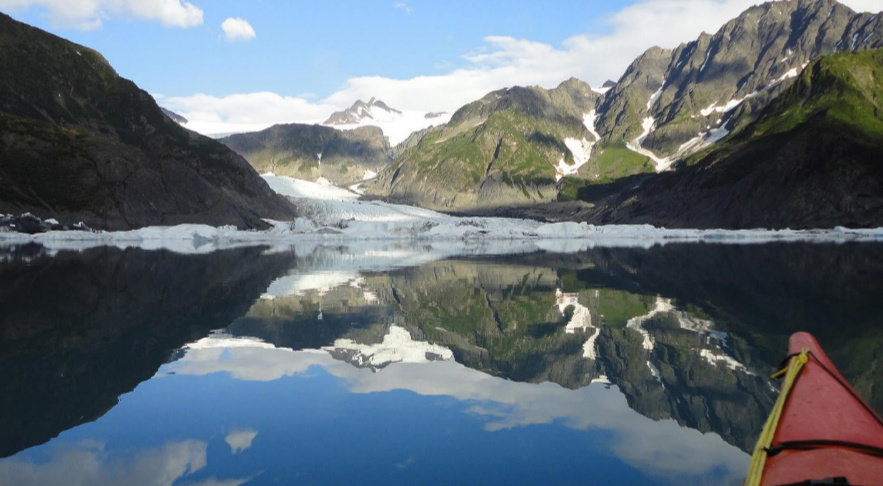 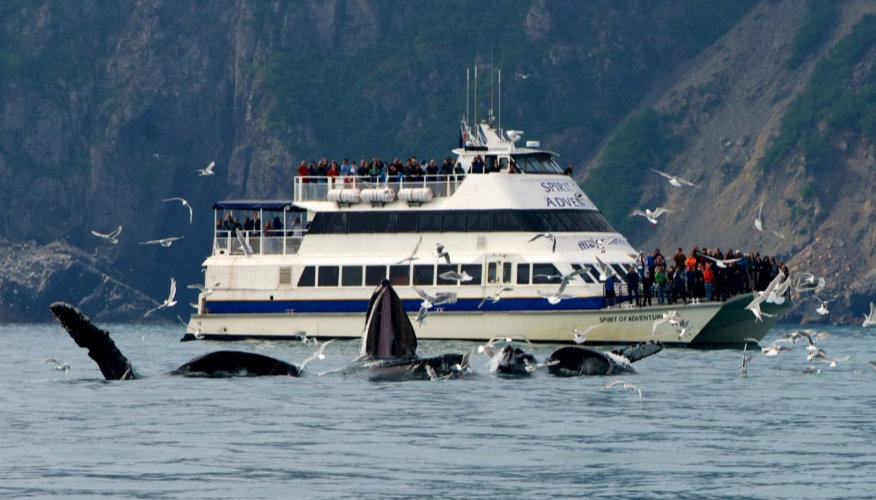