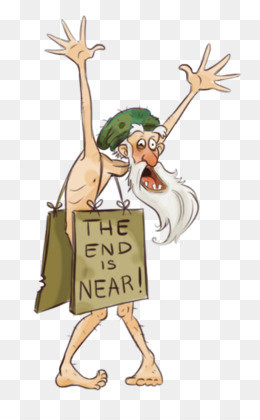 Crazy People are not Normal?

Most of people think crazy people are not normal people. Most of us see them as weirdo and insane, we hostile to them, alienate them, ignore them and even demean them. But is our prejudice true that crazy people are not normal people? I think we actually think of crazy people as abnormal because we are accustomed to seeing the world with rational symbols and models of thought toward reality. It could be crazy people see the world with other symbols, we cannot judge that they are not normal. Besides that what is meant by the word normal? Is there anything that can be used as a standard reference to say that A is a normal human? Is not everyone different and unique? Have we ever seen someone who is exactly the same so we can bring up the word normal?

In Greek times (In Greek mythology) there was a king who was considered a wise king, the king’s name was Procrustes. Every night Procrustes invites his people to sleep on his golden bed. At night the king of Procrustes peeked at his sleeping people. If the body of his people who are sleeping is longer than the length of the king’s mattress, the king will saw his feet and if it is shorter, the king will pull the legs of his people so that they fit and proper with the length of the king’s mattress. Seeing from the story, king Procrustes serves the public and his people with his own size, even though everyone has their own size. So when we say that A or B is not normal, in fact we are becoming Procrustes, that is, applying our own measurement to others when each person has a different size.

My conclusion is that a normal word is fictional word, why? Because each person is different and unique so that the name normality does not exist and only images that deceive us to get rid of those who are different, Crazy people also have the right to be treated the same as other rational people, they only communicate through symbols that are different and not understood by us. My message is for all humans and especially University of Indonesia students to respect crazy people as humans too. Do not just because they are different we discriminate against them. -Mohamad Mohan Pebriansyah