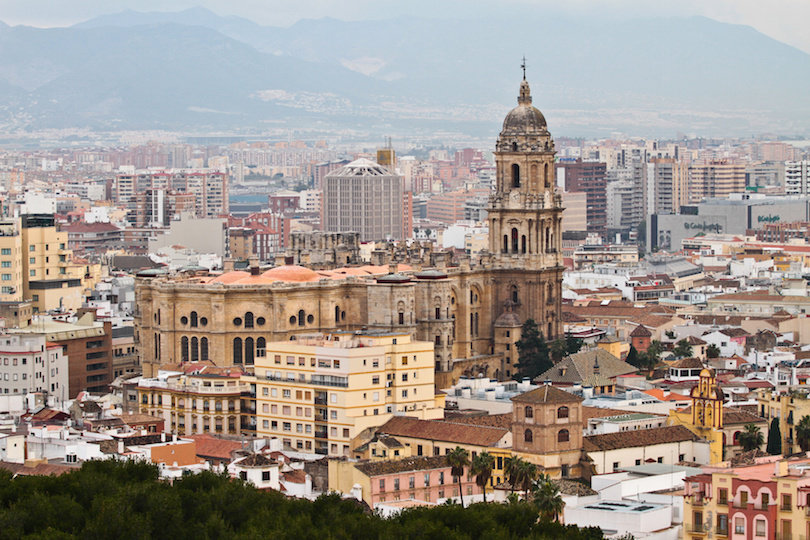 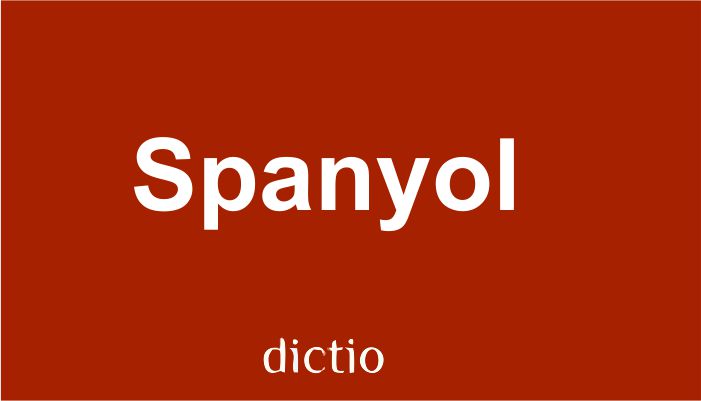 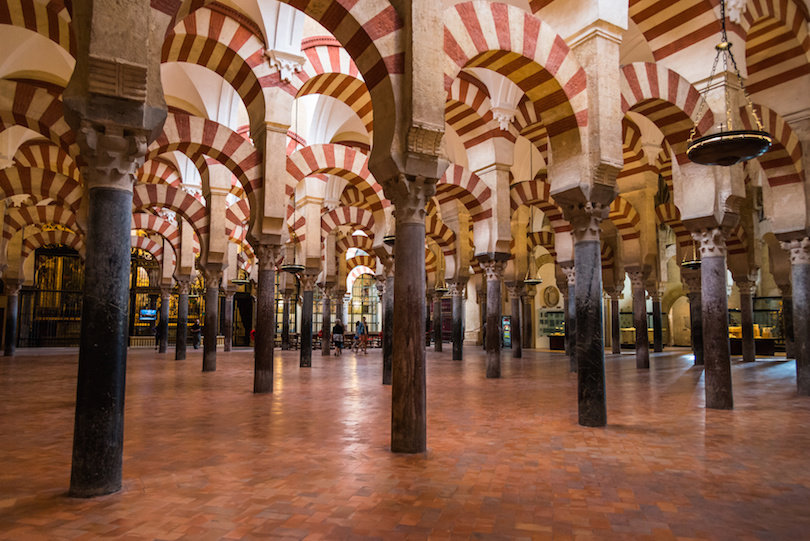 The Mezquita, also known as the Mosque-Cathedral of Cordoba, has one of the most fascinating history of all the churches in Spain. Parts of the structure date back to the seventh century, when it served as a Visigoth church. Later, the Mezquita was a Muslim mosque, and only in the 13th century did it revert back to Catholicism. The building is a prime example of Moorish architecture, boasting countless arches and tall domes. A Renaissance nave was added in the 16th century, blending architectural styles and showcasing harmony between design ideas as well as religions.