Wielding his Phantom 3 drone, Michael Bernholdt took this photo of Demark’s Kalbyris Forest. “To my luck it had snowed all day so that the pine wood really stood out,” he says. 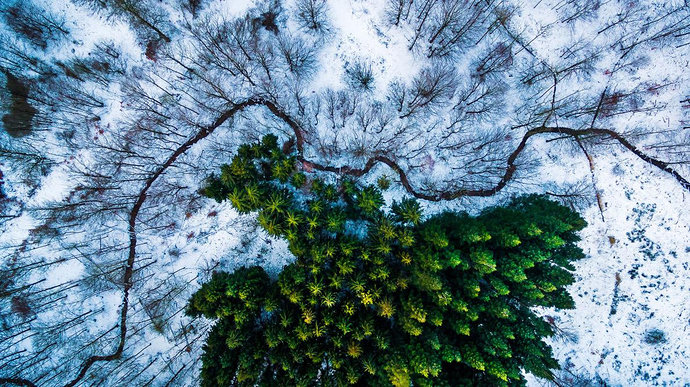 PHOTOGRAPH BY MICHAEL B. RASMUSSEN

Szabolcs Ignacz spotted this swarm of sheep while traveling down the road in Marpod, Romania. He quickly set up his drone and captured this winning image. 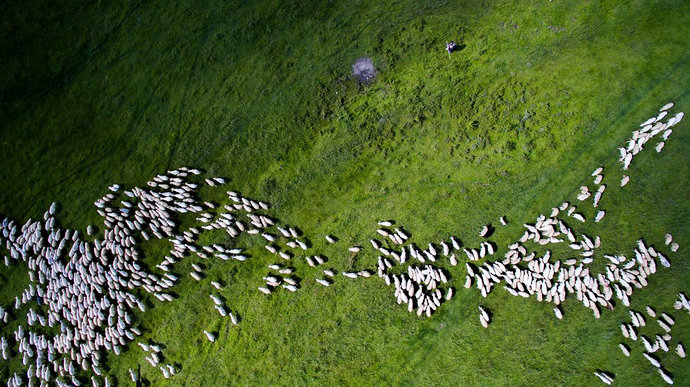 “This picture was very difficult to catch because of ascending hot-air and 50Km/h wind,” writes Jonathan Payet of his photo, taken above the Piton de la Fournaise volcano on Réunion island. “There was also sulfur next to the volcano so I need to have a mask while piloting.” 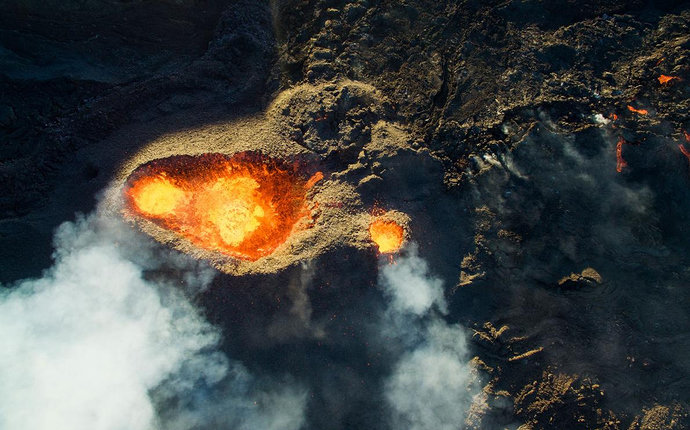 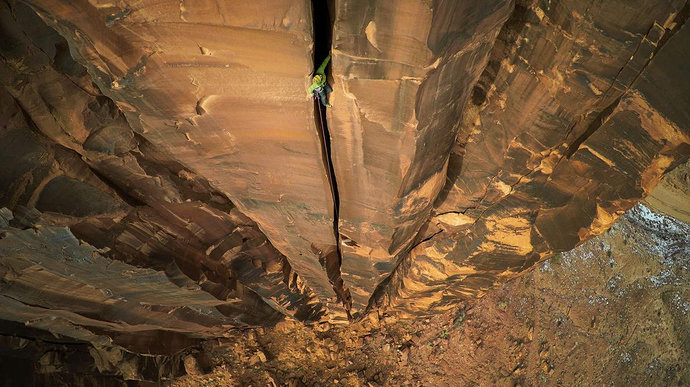 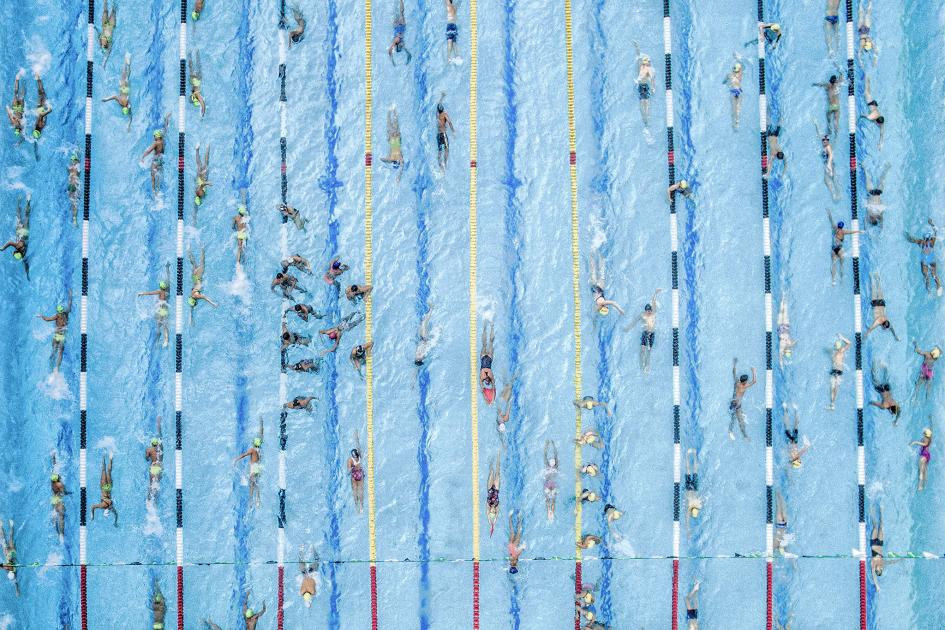 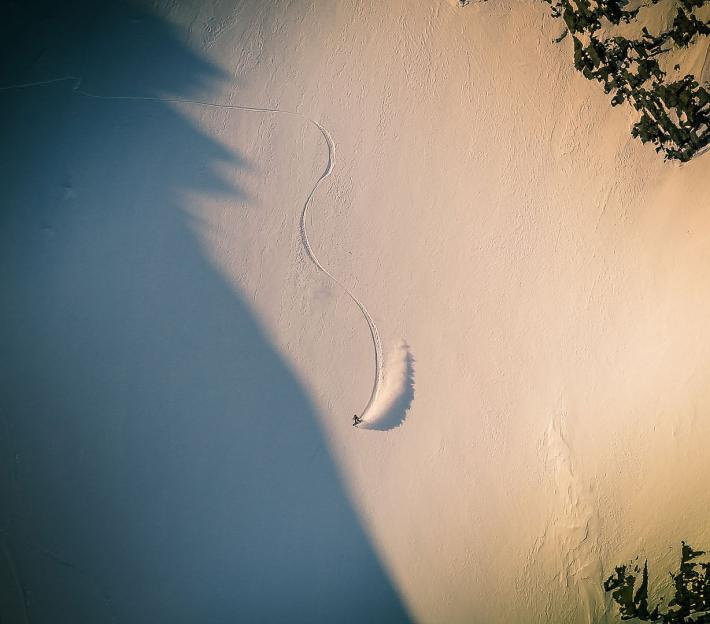 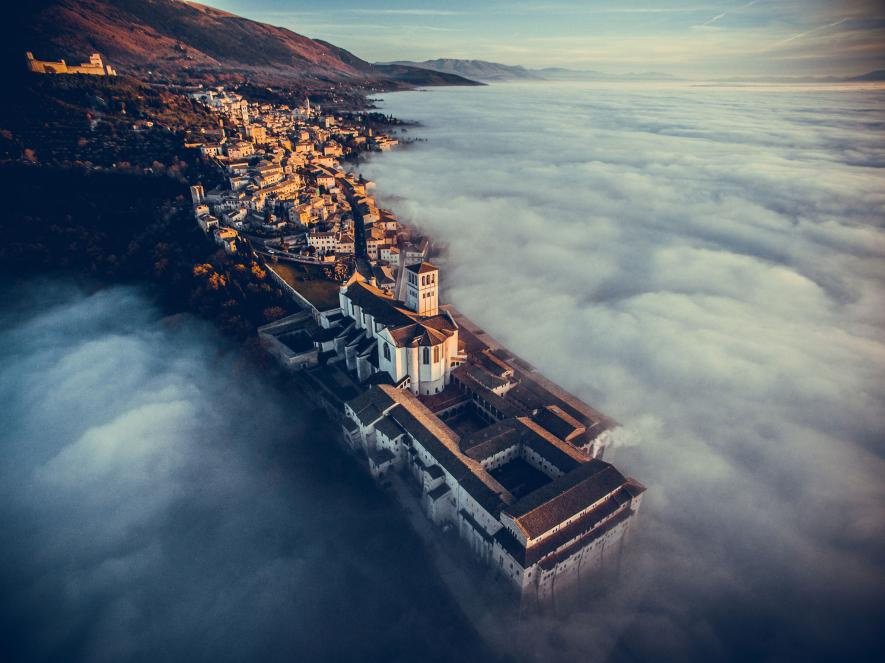 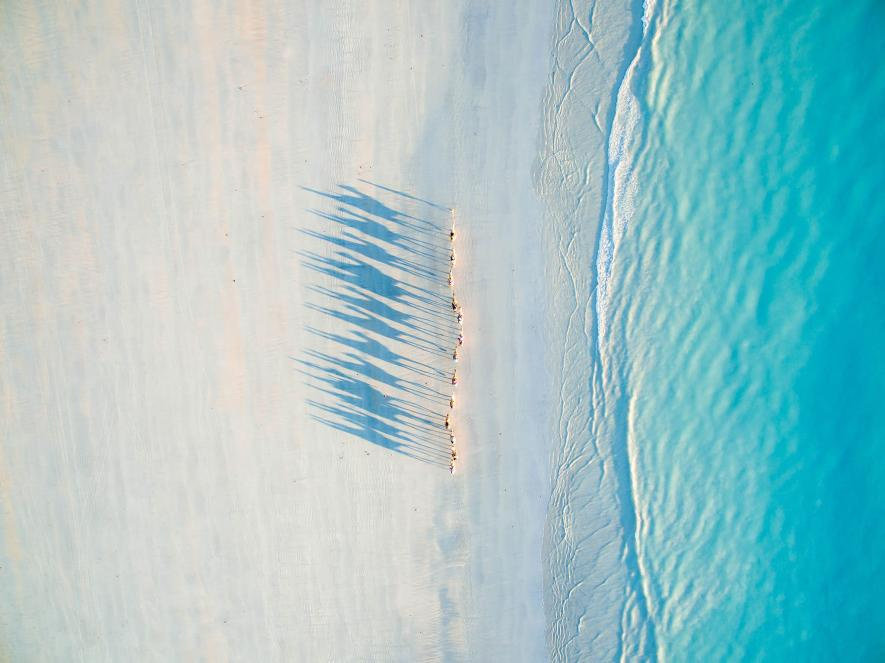 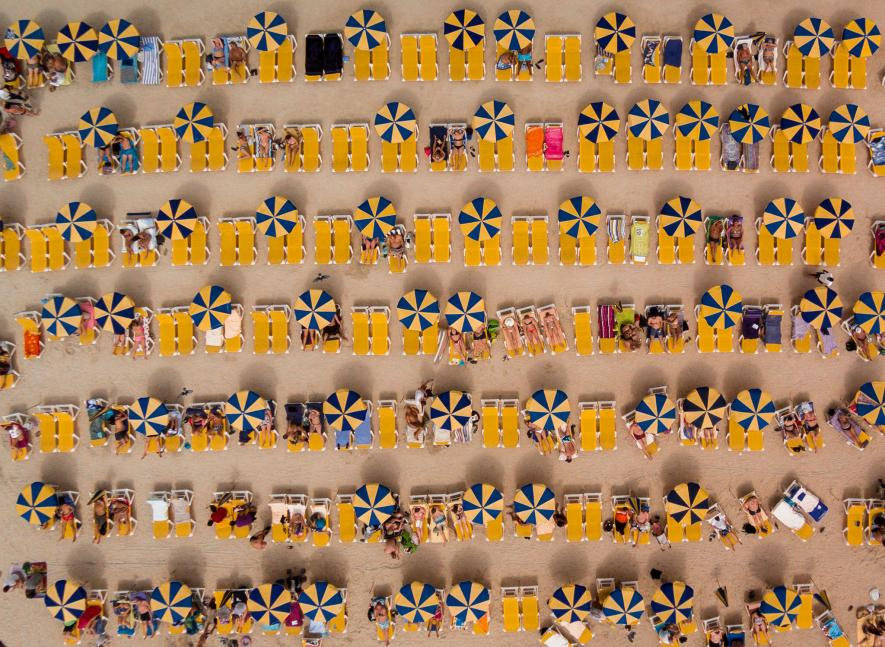