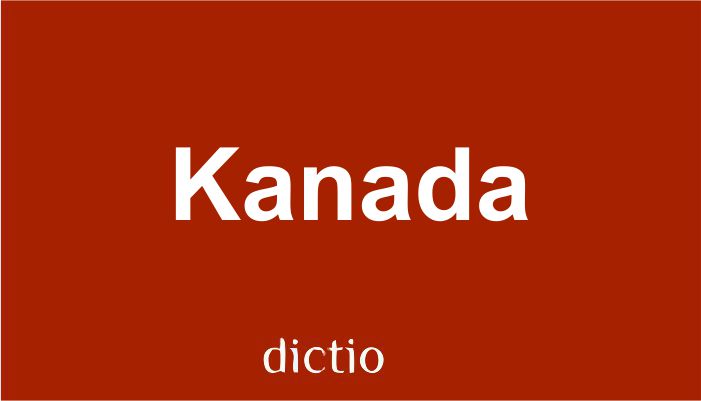 Churchill, a small town with less than a thousand souls, is undoubtedly the biggest tourist draw in northern Manitoba, at least during the fall. That’s when the polar bears move inland, giving Churchill the nickname, “Polar Bear Capital of the World.” October and early November are good times to take in this polar bear migration, but boat tours along Hudson Bay take tourists to them in the summer. Sometimes, the bears wander into town where they’re put in “jail” until they can be released back into the wild. July and August are popular times to visit also, since that’s when thousands of beluga whales are migrating.