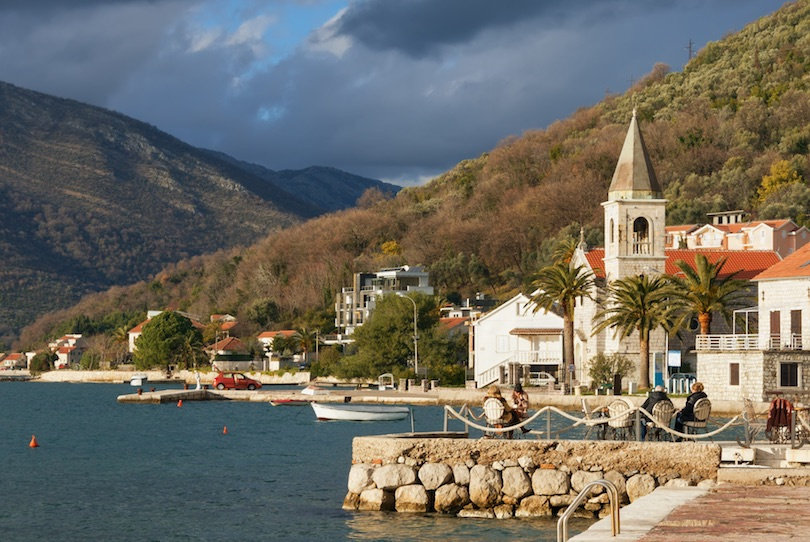 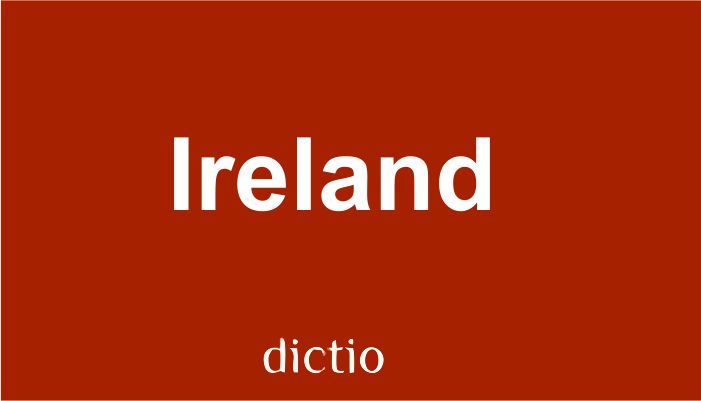 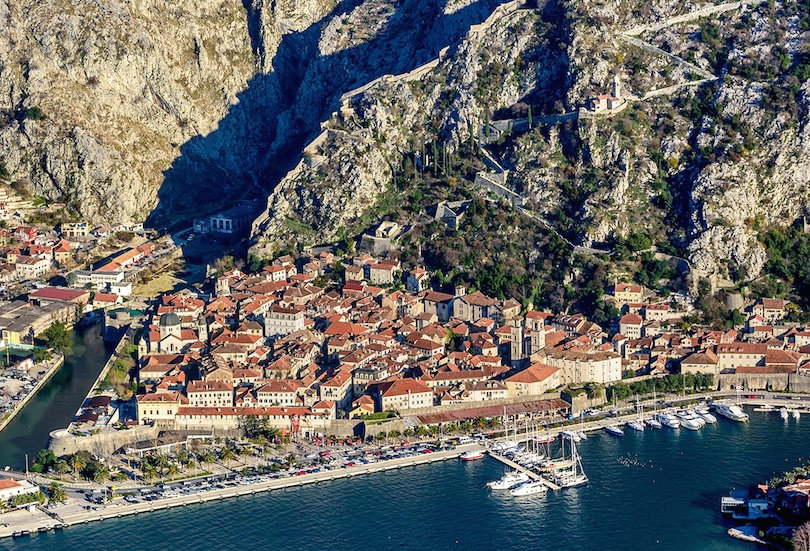 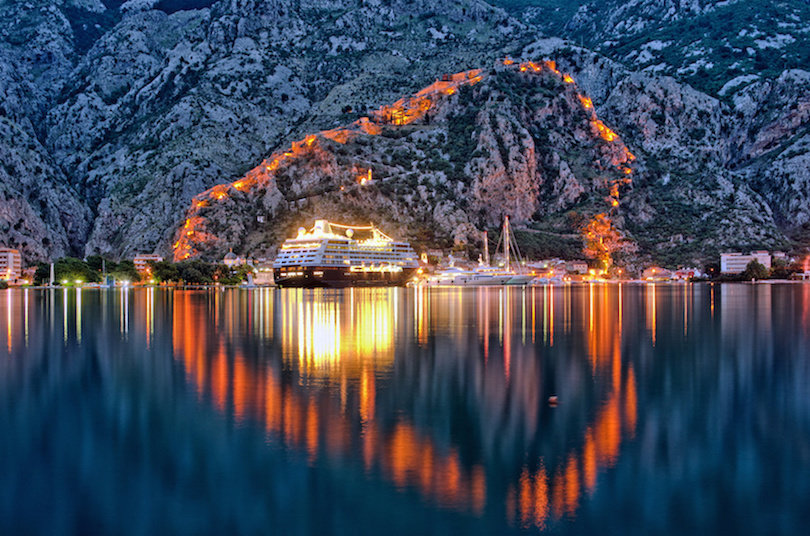 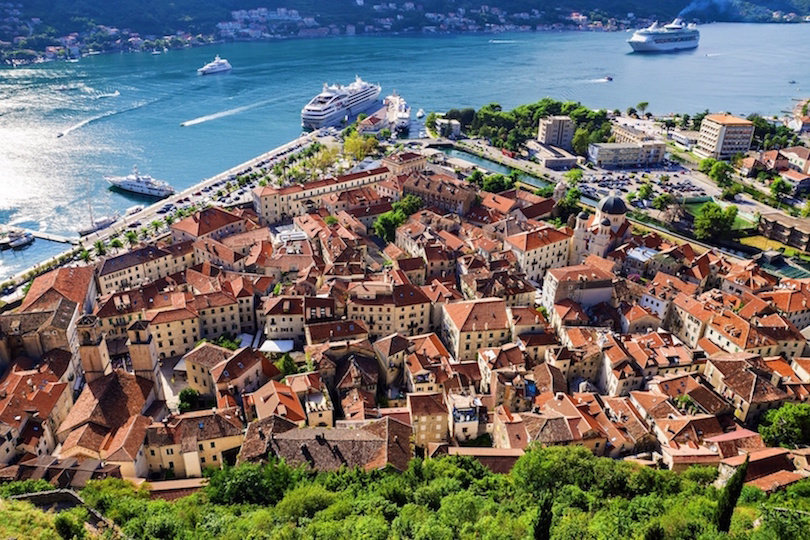 The second of the four gulf destinations in the Bay of Kotor is Kotor itself. In recent years, the city has seen a steady increase in tourists, many of them coming by cruise ship. Kotor is defined by its ancient city walls, which were constructed first in the 9th century and eventually completed in the 18th century. While it is worthwhile to see and even climb up the city walls during the day, by night they transform into a glowing display that gives the entire town a stunning aura of light.

You’ll be delighted to start your time in the city by strolling along the winding lanes of Kotor’s Stari Grad (Old Town), which are actually paved with marble mined from the local area. Entirely enclosed by ancient walls, the town is accessed by four gates: The Main Gate, along the Bay, the North Gate, the South Gate, and a smaller New Gate.