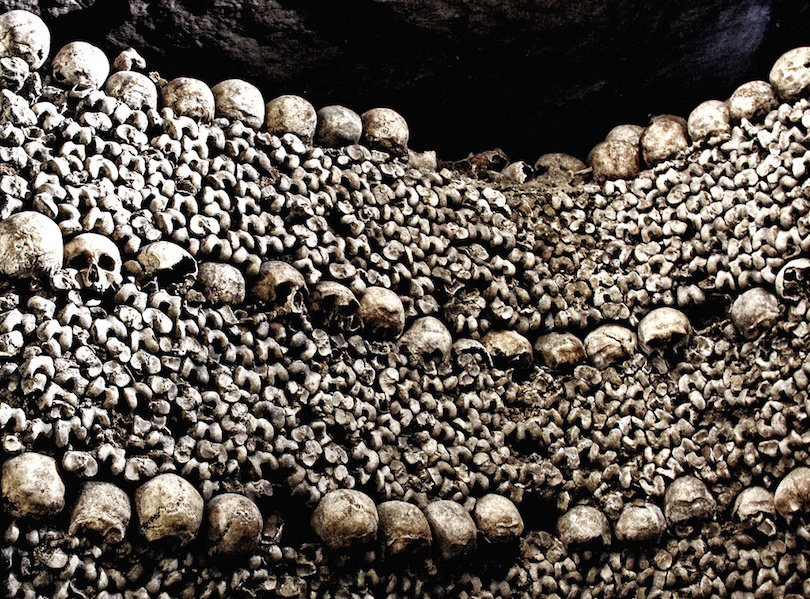 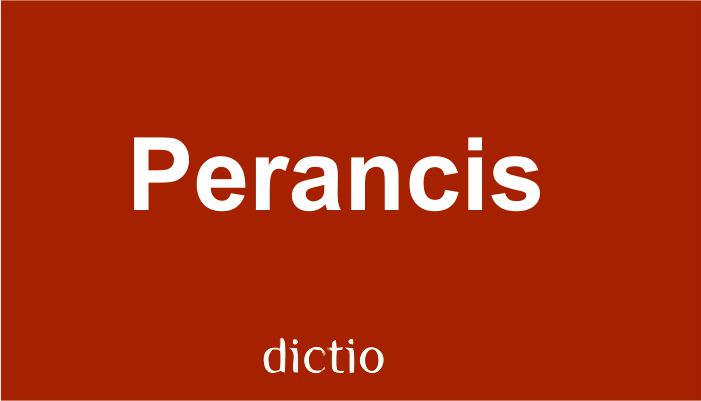 In France during the mid 1700’s, France was a really important place and was one of the economic and political centers in the entire world. The city of Paris was growing so fast that they simply ran out of places to bury their dead. The Catacombs is a top destination for travelers wanting to take in a little history that lies on the more macabre side. The Catacombs of Paris, also known as the empire of the dead, is home to a vast network of passageways and tunnels that were dug underneath the city. The network was dug out for no other reason than to house the remains of the millions of dead. The bodies were buried along the walls and lined all of the tunnels throughout the Catacombs and lie there to this day. It’s a bit creepy, but tours run every day for people wanting to see the resting place of millions of people.