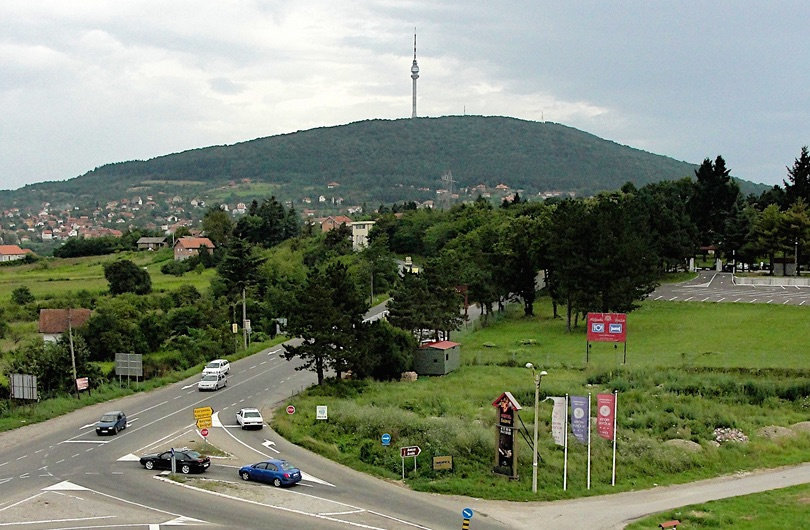 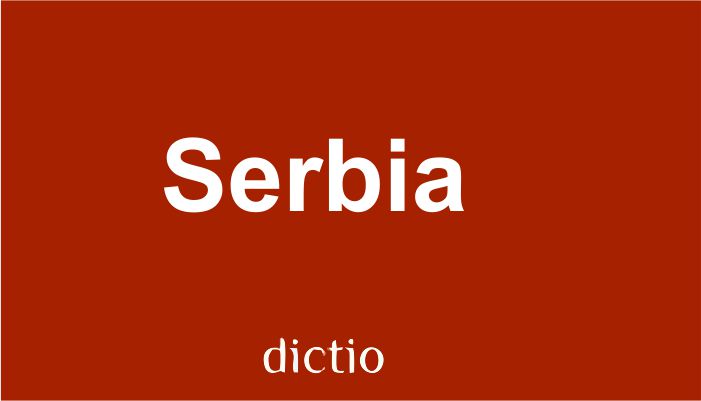 Because of its strategic defensive location, people have lived at the confluence of the Sava and Danube rivers since Neolithic times. Then the invaders moved in, first the Celts and later the Romans, who built a palisade here, followed by the Huns and the Goths. It was a Serbian leader, however, in the 15th century who really beefed up the fortifications here. The fortress is remarkably intact, occupying a large chunk of the area. Besides the fortifications, the official fortress area includes a church, a museum and several popular parks.