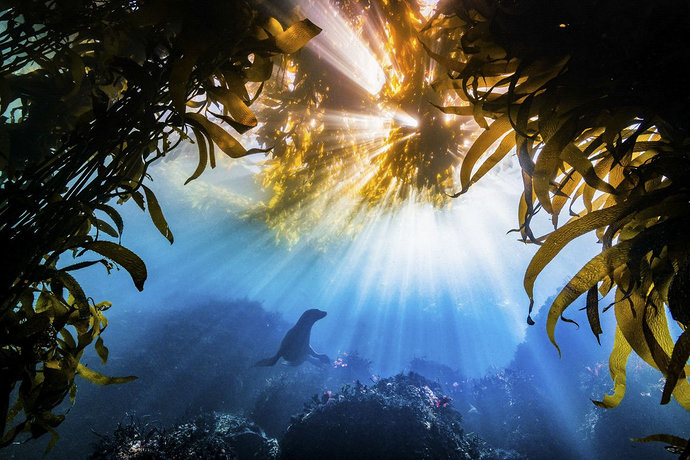 “I was diving the break wall in Monterey Bay and this week in particular had over 40 foot vis for 3 days straight. I had been shooting kelp bursts all day as the light was exploding amongst the canopy above. I had framed this shot waiting for a sea lion to swim by. After 5 minutes, one swam up and paused for a few seconds, I took 3 photos and as rare as it was the moment left in a blink of an eye.” 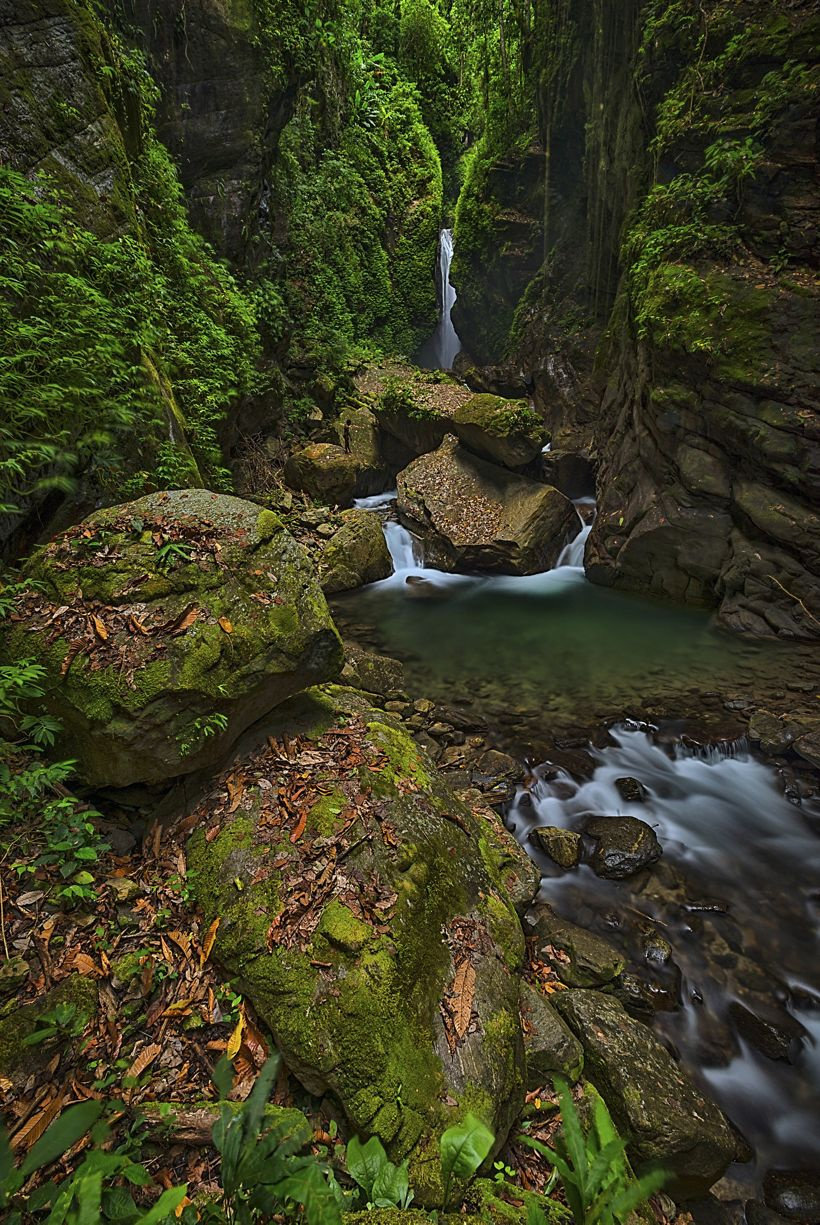 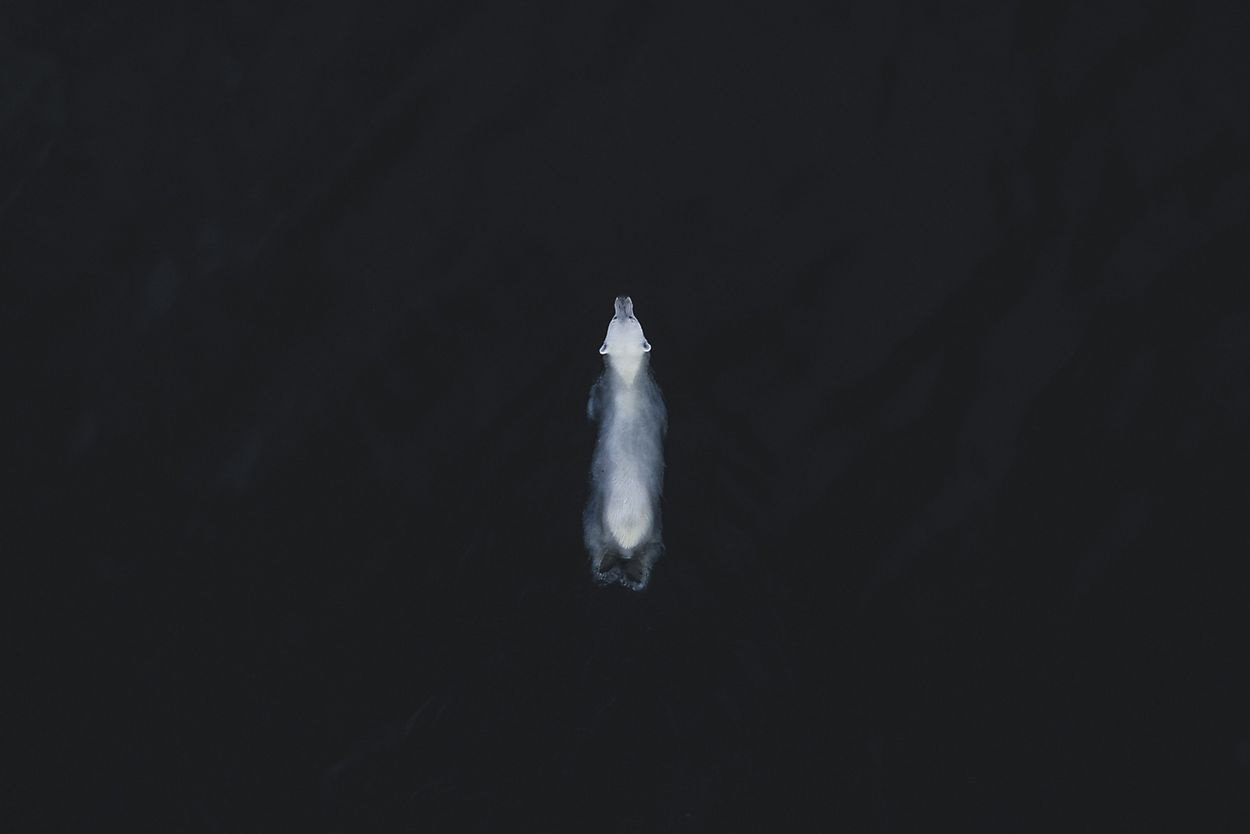 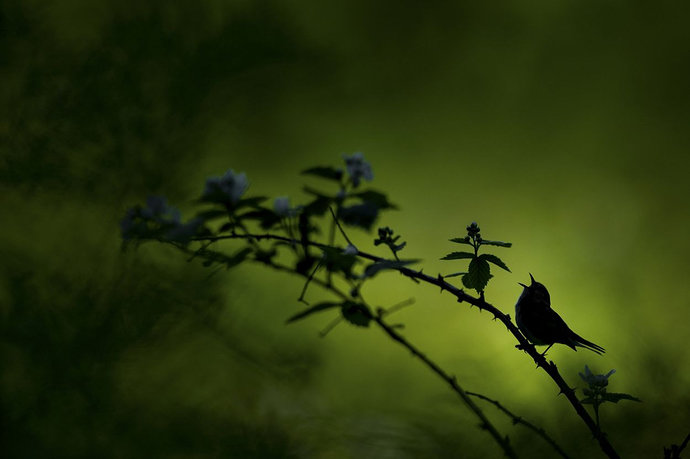 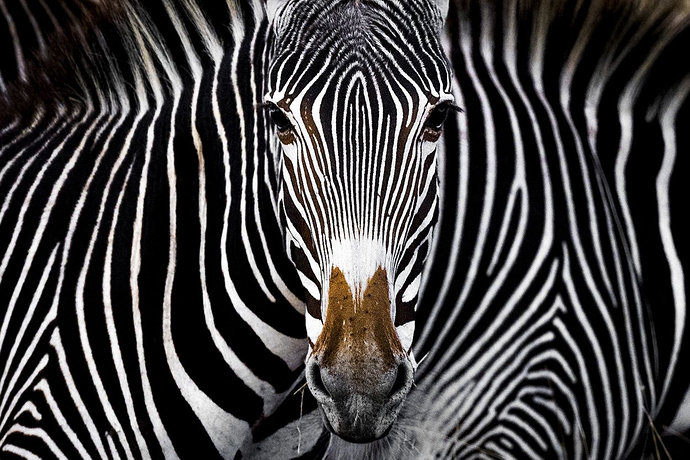 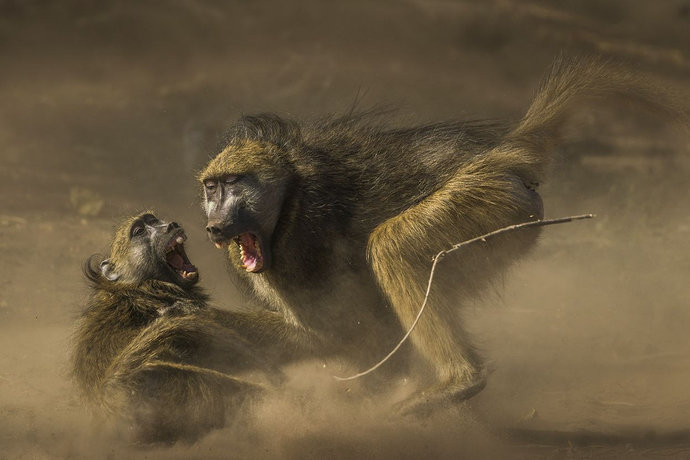 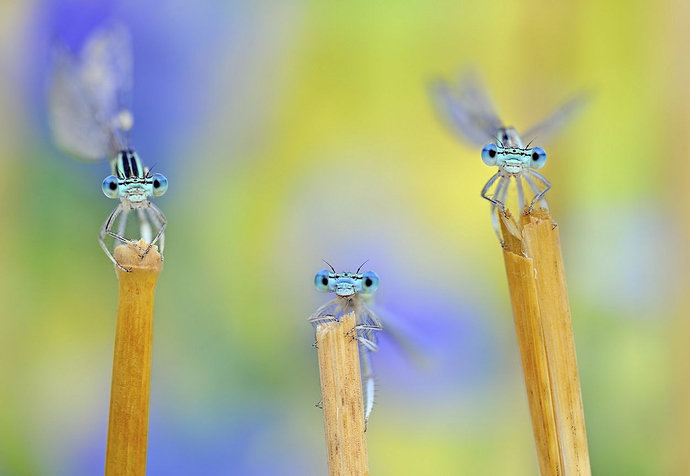 “Three bridesmaids, so we call them, in Italy shooting after a storm. I found them very close, with patience I managed to put them on the same level of fire.” 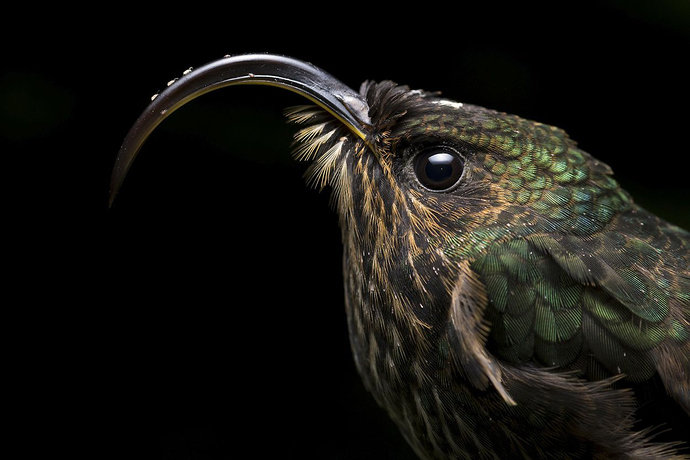 “Picture taken in a small waterfall in Sumaco National Park in Ecuador where several hummingbirds where sleeping together.” 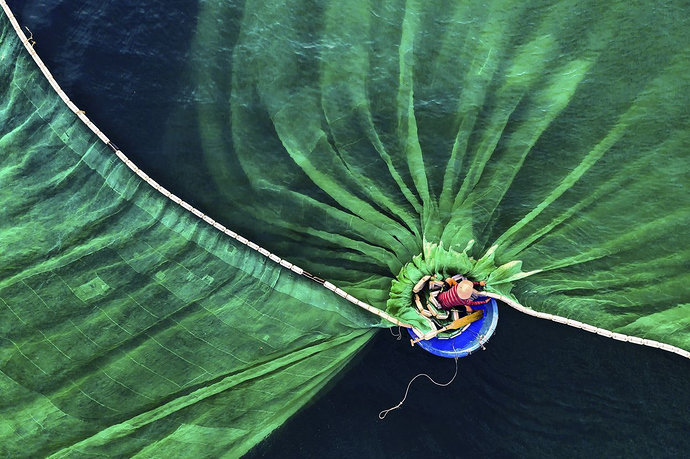 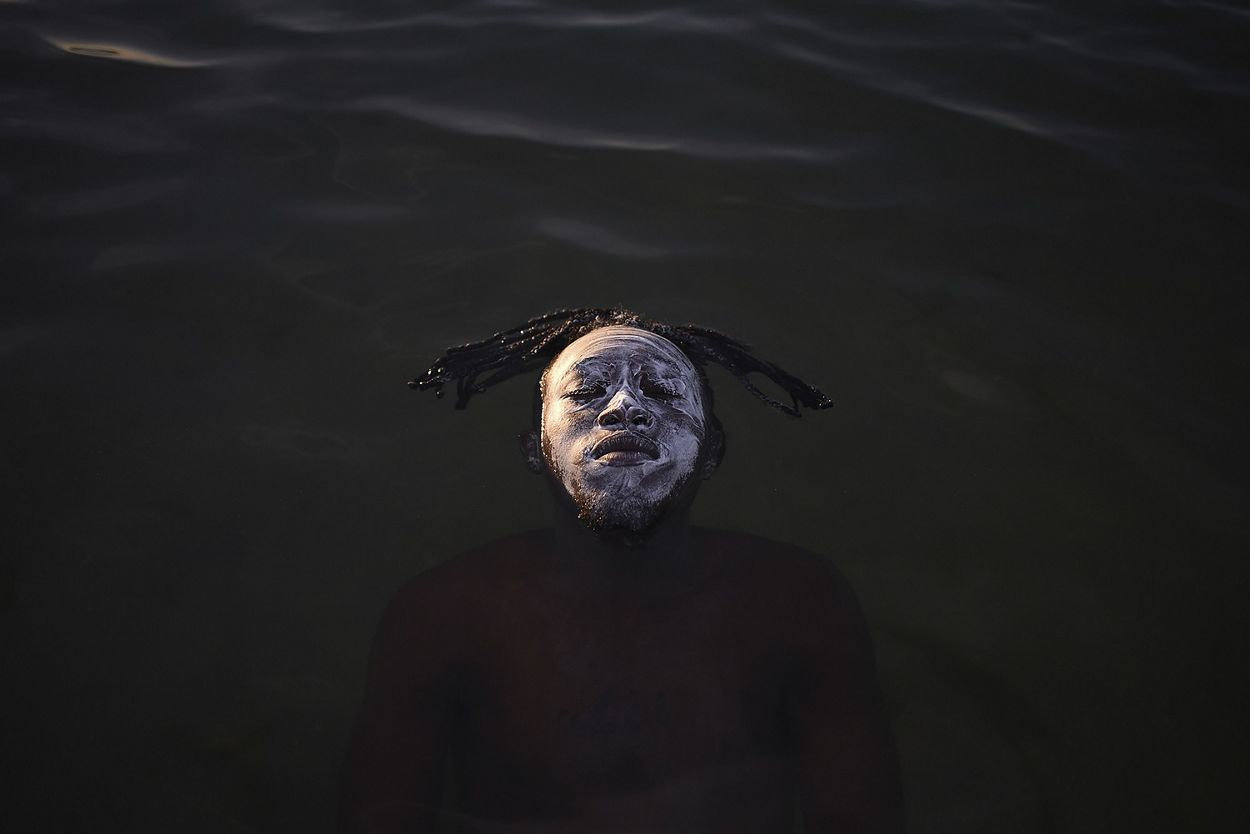 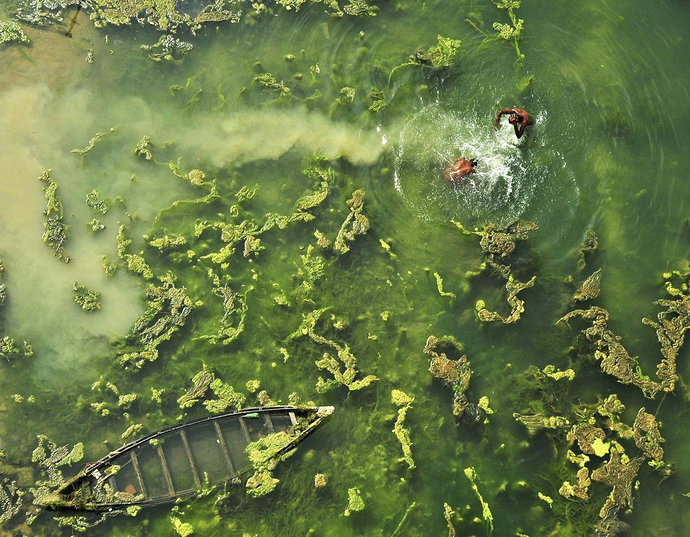